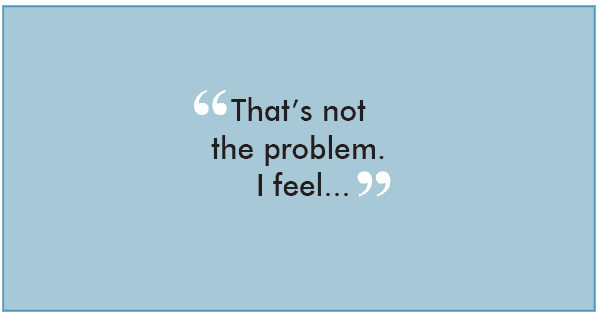 Robert, a quality assurance manager at a multi-national electronics company, was frustrated with meetings. His team would get together to discuss a quality issue, but instead of actually getting to the root of the problem and solving it, they spent their time pointing fingers. One engineer would say, “I feel the issue is with the reflow soldering.” And another would rebut, “That’s not the problem. I feel like we are getting bad components.” Eventually they might come up with a solution, but three weeks later the same problem would crop up.

Robert was tired of pointless meetings and temporary fixes. The company could continue to create Band-Aid solutions and fight the issue of the day. But quality was starting to suffer, and sales had been flat the last couple years. Management was putting pressure on Robert to fix the quality problems before market share started to decline. 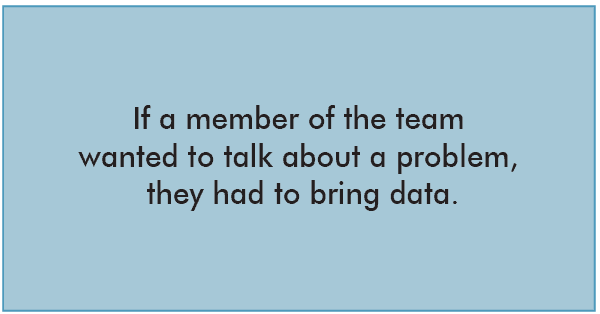 Robert made a decision to refocus on the data, and to change the culture with his team. The first thing he did was deploy a data collection system – GainSeeker. This provided a baseline for all quality issues and process improvement initiatives. With a baseline established in GainSeeker, he banned “I feel…” from his meetings. If a member of the team wanted to talk about a problem, they had to bring data. The immediate effect was focusing on the problem – instead of being offended and trying to pass the blame, the team came together to address issues that were more clearly defined.

It didn’t stop there. Once the team defined a problem and came up with a solution, they would monitor the data to see how successful the solution actually was. Their quality issues decreased and sales started to increase again.

Their quality culture shifted from individuals to team, and began to spread to the rest of the company. Now they applied a more scientific method to all aspects of the business. By using this approach, they were able to:

In a couple years, they more than doubled profits from their previous levels.

Open a pdf of this case study in a new window