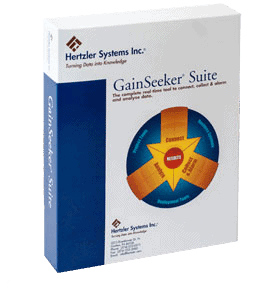 Localization support for Spanish and French added to GainSeeker Charts

The language used by GainSeeker Charts can be set by a command line parameter, a language setting for the GainSeeker user, or the language currently being used by Windows. The user can also use the menu to manually change the language.

More Inspection tests can now be placed on the Data Canvas

In addition to Numeric Input tests, you can now add Defect List, Pass/Fail, and/or Checkbox tests to the Data Canvas for Inspection data entry. As the inspector enters data for these tests, those values are also displayed at the corresponding locations on the Data Canvas.

For a sub-inspection with many tests, this helps the inspector to quickly understand which tests still need to be performed and which have failures that require appropriate follow-up. 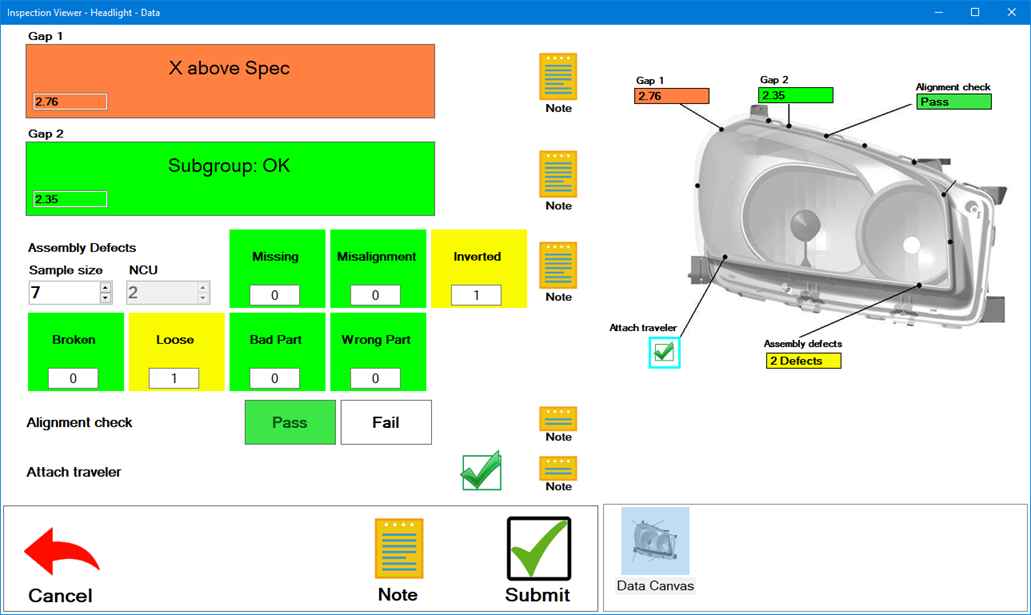 The new Sparkline Charts window makes it easy to view the real-time failure status of hundreds of SPC standards at once.

You can easily right-click any sparkline and choose Chart sparkline data to analyze its data in an individual chart.

A new OEE test makes it easy to set up inspections to collect OEE data. New Inspection Python commands have also been added to provide additional control and customization of this test. 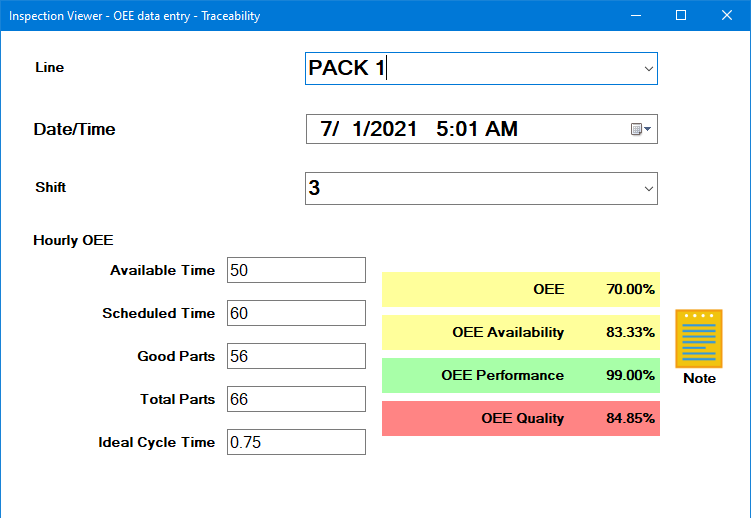 Easier drill down into OEE Defects

GainSeeker now makes it easier to drill down into OEE defects by letting you right-click a data point, bar, or cell on an OEE chart and then choosing Chart bar data (or similar) to analyze the underlying data for this line, bar, or cell.

What’s New in Each GainSeeker Release 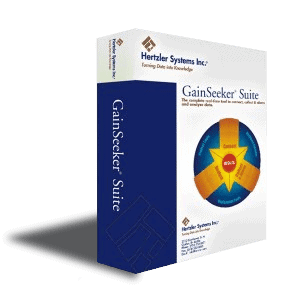